Ideation is a creative process that involves the creation and ranking of ideas. The goal is to come up with one or more “winning ideas” from those that have been proposed.

"Participants get into a real ‘designer’ mindset during ideation and love reading and improving upon one another’s ideas, so that we end up with some fantastic consumer-centric concepts and ideas for ways forward."

The entire ideation process is facilitated through an “Idea” activity. You can add one or more of these into a Qualzy project, surrounded by the other activity types commonly found in a short-term community (social posts, pin tasks, video uploads etc.). 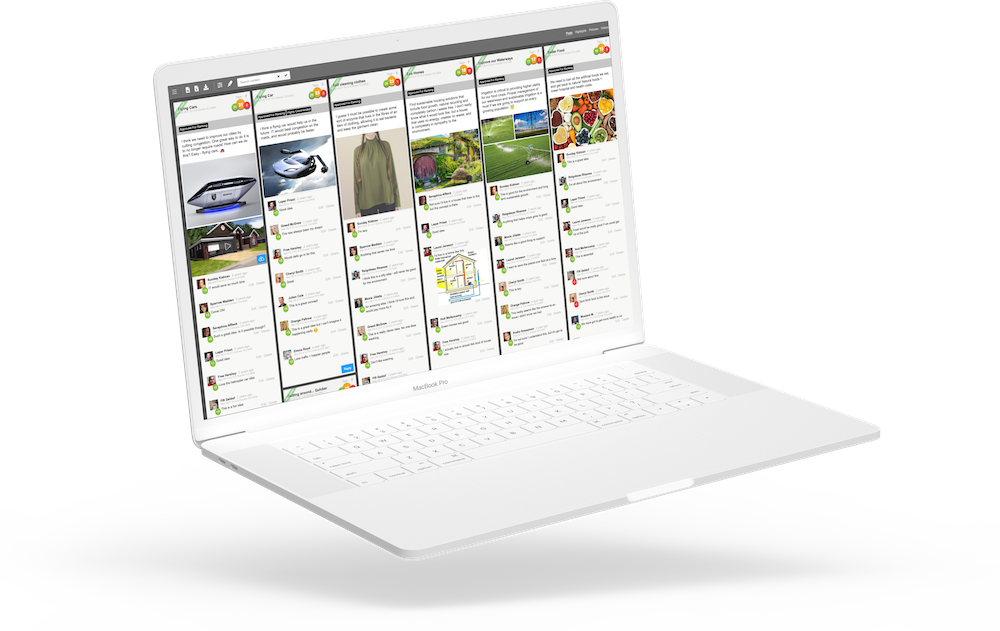 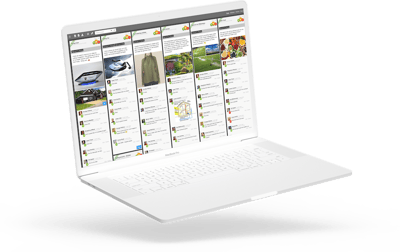 Idea activities differ from other activities because they do much more than simply collect thoughts and opinions; they manage the complete ideation process, which is made up of three stages.

The first step in the ideation process is the creation of the ideas themselves. These ideas are usually created by participants but there is an option for client ideas to be added as well. This allows clients to mix their ideas in with participants’ ideas, or in some cases provide all of the ideas they want to test with no participant creation.

This is the point in the process where the moderator and client can sift through the raw ideas provided by participants. Some ideas can usually be picked without modification for inclusion in the finalist list. Other ideas may have potential but need to be edited into a “polished” form ready to become a finalist. If the client has some specific ideas they wish to test of their own, they would be added at this point.

Each participant is given a certain number of total “upvotes” that they can place against their preferred ideas. Multiple upvotes can be given – so more votes can be given to ideas they really like, with fewer votes to ideas that are just “ok”. An explanation of why they have voted for an idea is included with their vote. Once all votes have been used, their response is complete.

Example: Participants are given a total of 10 upvotes for them to choose their favourite reward card ideas. Up to 5 upvotes may be given to a single idea, so if they love something, they can give to idea half of their total votes. An optional single down-vote is added to allow people to indicate if they particularly dislike a certain idea.

"NO MATTER WHAT PEOPLE TELL YOU, WORDS AND IDEAS CAN CHANGE THE WORLD"

DO YOU WANT TO NURTURE AND INCUBATE INCREDIBLE NEW IDEAS?